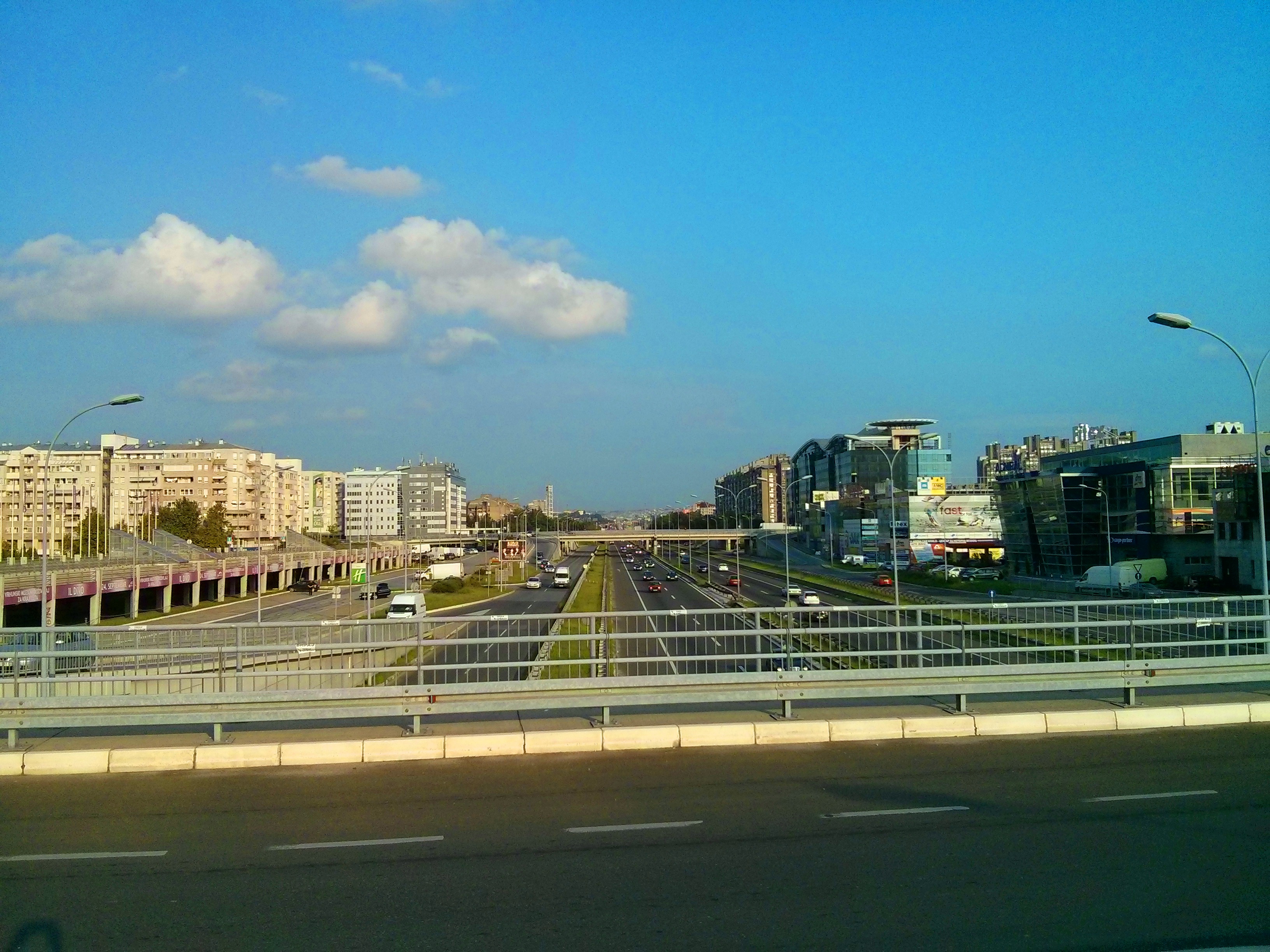 When Michel Foucault was asked about silence in an interview conducted by Stephen Riggins, he said just what the title of the blog is – “There is not one but many silences”.

And living in Belgrade for now two weeks, I am hell sure about this. I don’t know if you can call it living, but if living means intersecting with one kind of a silence in between 40 people who drink rakia and beer and listen to shitty music while talking in polyglot frequencies, then this is me.

This city offers you a wide range of different silences. If you walk down the river it’s a pure silence. Its literally silence, because the quietness of the river and people bicycling are not going to talk to you. I was going yesterday along the river, I was just thinking about life. At 22, you think you could do easily if you were in America or in Finland. You think you could talk to the moon, or do better if you were born a girl instead of a boy. Everything you think its silence, its Belgrade-is-so-much-meditation mood. But at 22 you can talk in silence with Belgrade. 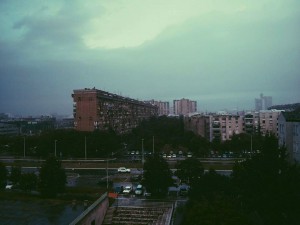 And then I entered the library in the center, just next to the pedestrian street. It is astonishingly silence. You talk in silence with Ivo Andric, with Vladimir Arsenijovic, with John Green or with Slavoj Zhizhek. It’s a kind of a silence to determine the different ways of not saying things about books and libraries, how those who can and those who cannot speak of books are distributed. It is a good silence, and a bad silence. A bad one is when you are in a job interview and a good one, needed indeed, is when in Belgrade. “The positive aspect attributable to a good silence has to do, then, with an implied meaning involving something of moral or spiritual value”.

Again back to Foucault, silence is more appreciated by the obligation to speak. Back in my country, I would love speaking. But not here. It is like if I speak, I will just destroy the beauty of books, of tall girls of Belgrade, of young handsome boys who do help elder people. It is not that you don’t have anything to say. 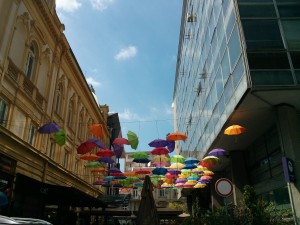 For the time being, I could just shout out and yell and scream and morn and howl and call for Belgrade in a way a young writer wants from this city to behave, to give inspiration. I just do not want to talk, I am sorry. I could make this city hear my call and I could easily just kiss people on the streets, jump from one place to another. I feel that’s not the way. Silence is present here; you do not have to escape from it. It is pure apology to the talking world, but with silence I am talking a lot to Belgrade. Silence makes me want to write about Belgrade.

I think silence brings me closer to Belgrade. Silence will make us friends forever. Silence, in so many different ways, silence of communication, silence of spirit, silence of love, silence of immortal love with Belgrade. 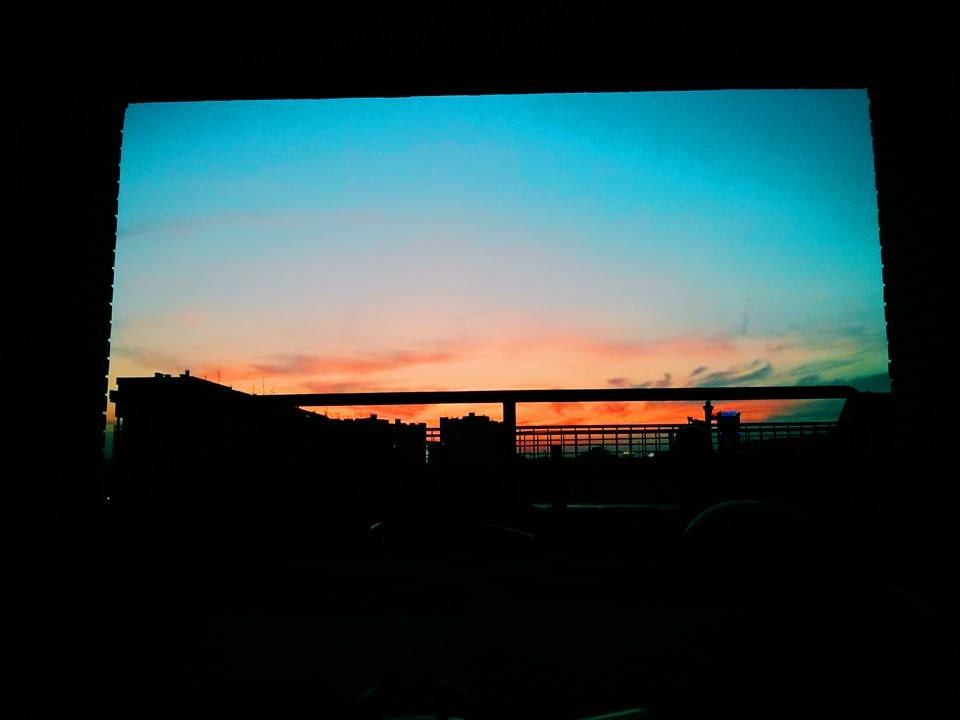 Yes, 9 days. And after passing these nine days in Belgrade, I would like to make an open letter to this Bello-city, cause after all, it is just the first thing you can notice coming here. This city is Bello, white and dizzy, tricky. Astonishing.

Bello bre, you have to really take care of your drivers. For nine days, there were more than 10 attempts of cars hitting me. An old disturbing woman after all was yelling and drying her throat by offending and passing on the worst part of Serbian language. 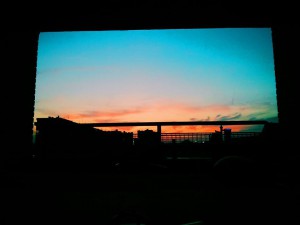 Bello, I do believe that you can reach and overdo 35 degrees. It was just today, I am not feeling very well. I had to skip Katarina, Lukas and Vesna just because of you. Be nice, Bello, you can try giving me fresh nights cause I am about to bring someone in this apartment. Bello, I am not cheating at you my lover, but cuddling in that frequency will not just be romantic. To you or to the other.

Bello, you are romantic. Pass on to Skadarlija, or to Magic Garden. The second one has a different understanding of romantic any though. Bello, I am living into you now, in this so called “Bedroom” of yours. Should you find me appropriate, but I love this neighborhood where children don’t play so much, no workers making noise in the morning, no cats trying to suffocate each other, and no couples complaining and shouting at 23h.

Bello, the first thing I read when coming here was Mario Vargas Llosa`s – “In praise of a Stepmother”.

Bello, friendly speaking, you have the craziest and sexiest football fans I`ve ever seen. It doesn’t matter if Partizan fans are divided, both of them have been so good into shouting, stealing Bulgaria`s fans flag, getting naked and forming this wonderful symphony of triumph.

Bello, I am about to just leave you sail me in the best possible way you can. Bello, I can give you more than this.