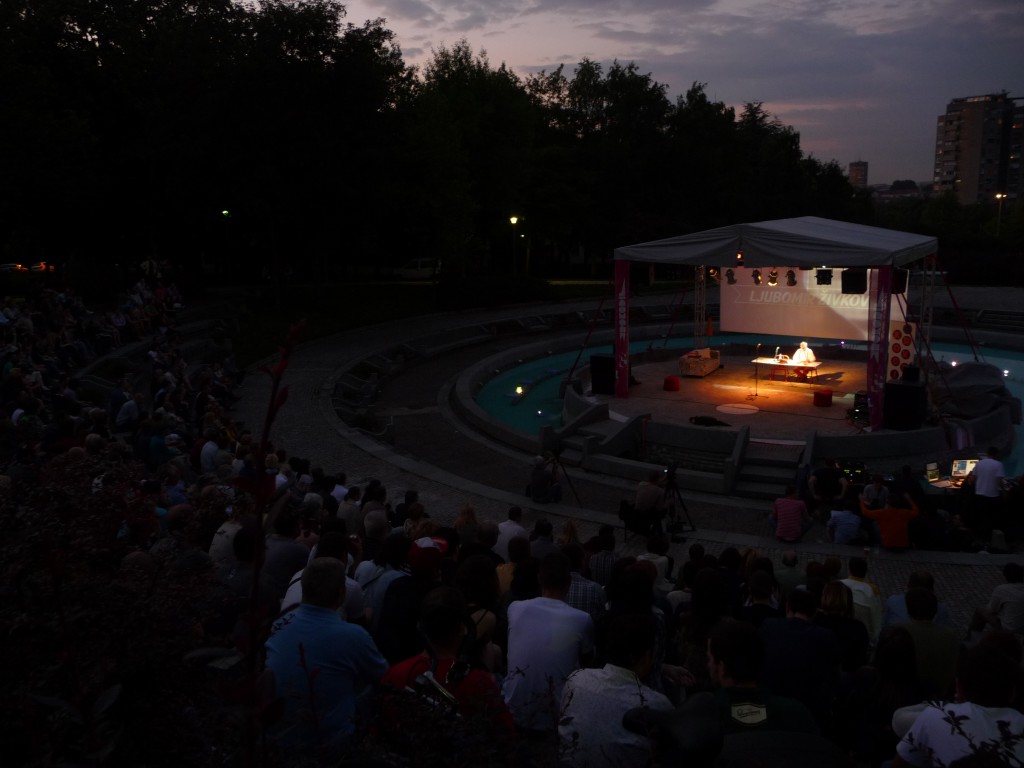 Antique performances of Aristophane’s Birds or Eschyle’s Persians must have been something looking like this, mustn’t they? Okay, in Athens they probably used to start earlier in the evening, there was probably no artificial light, probably no microphones, and obviously no crocodiles on stage. But so many people gathering to listen to litterature every evening: Krokodil festival was just amazing.

Beautiful moment to hear the bosnian writer Adullah Sidran reading his poems. Sometimes you don’t even need to understand the words: you just listen to the voice of the old guy;  you just watch his face and his short arms moving around his small body ; you just feel the emotion all around you among people listenning to him ; and you understand something big is happening.

Also glad to have been introduced to Zelimir Zilnik’s movies, through several excerpts which were shown subtitled in english. Despite he won the Golden Bear in Berlin in 1969 for “Rani Radovi” and is obviously famous, i didn’t know him. I’m now eager to watch all his movies. Does anyone know where to find an english subtitled copy of “Vruce Plate”, a film Zelinik directed in 1987? The only excerpt of it i find on internet is here: http://zilnikzelimir.net/sr/vruce-plate. Enjoy! 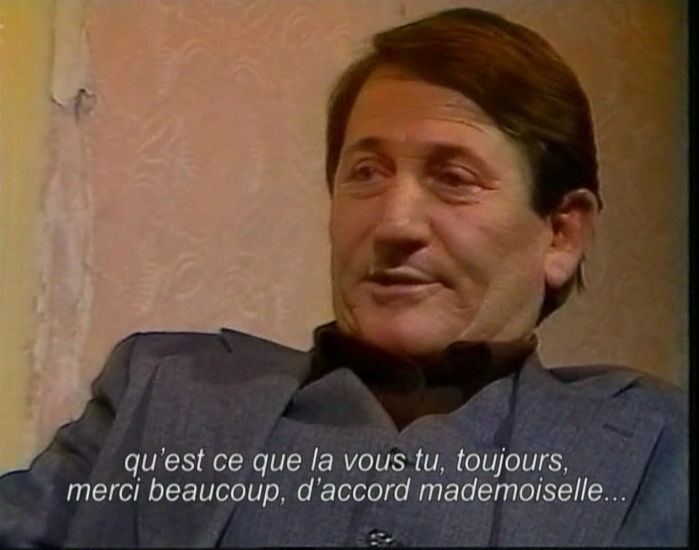